In what circumstances the court may order an early discharge from bankruptcy?

In what circumstances the court may order an early discharge from bankruptcy? 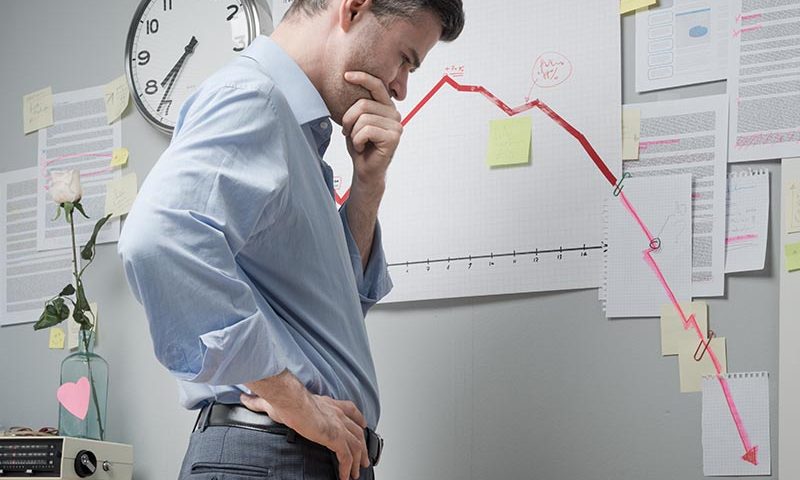 The Bankruptcy and Insolvency Act imposes certain requirements on bankrupts. One of the requirements is to stay in bankruptcy a certain period of time. For example, a first time bankrupt who earns a surplus income must remain in bankruptcy for 21 months before the bankrupt becomes eligible for automatic discharge.

In this post, I review the case Re: Batty, 2015 BCSC 64 where the bankrupt was successful in his application for an early discharge. The facts of the case can be summarized as follows. The bankrupt, Mr. Batty, was a 61-year-old helicopter pilot with over 30 years of experience. He was licensed in multiple jurisdictions that require him to undergo regular medical check ups. He worked as a self-employed contractor for firefighting companies. His work was dependent on fires in various parts of the world. He earned significant income in the months of high firefighting activity and no income in other months. There was no guarantee of income. It was not Mr. Batty’s work as a pilot or his personal spending that led him to bankruptcy. The bankruptcy was the result of an unsuccessful business venture. Mr. Batty had started a business and provided personal guarantee for the loans made to the business. The business failed. The court found based on uncontradicted evidence that Mr. Batty’s biggest unsecured creditor had pressured him into signing an exclusive distribution agreement that caused the business to abandon its existing customers. That exclusive distribution agreement did not work and the business failed. Mr. Batty’s proven unsecured debts were over $907,000 and secured debts were over $345,000. Mr. Batty lost his home and all personal savings.

The trustee in bankruptcy and the Office of Superintendent of Bankruptcy opposed Mr. Batty’s application for an early discharge. They argued, among others, that an early discharge is available only where there are special or extenuating circumstances that prevent the bankrupt from earning income while in bankruptcy. The court disagreed and concluded as follows:

“I see nothing in the case authorities which restricts “extraordinary or special circumstances” to the ability to earn income during the remaining time left in a 21-month bankruptcy.”

Master McDiarmid stated the test to be used for applications for an early discharge as follows:

The court then applied this test to Mr. Batty’s situation and stated the following.

39      In submissions made by counsel on behalf of the Bankrupt, Mr. Malinovsky writes:

I agree with those submissions.

40      I am satisfied that the Bankrupt is sufficiently rehabilitated. The circumstances of his bankruptcy were somewhat unusual in that they were apparently caused, or at least substantially contributed to, by the decision to sign an exclusive supply contract with a company which subsequently experienced a setback and never did purchase product. The uncontradicted evidence is that, while the Bankrupt obviously made the business decisions on his own, his decisions were influenced by intense pressure from a representative of what is now the unsecured creditor, Southern Interior. That is not to suggest that Southern Interior was to blame for the bankruptcy. The facts as deposed to by the Bankrupt do assist me in reaching my conclusion that the Bankrupt is not in further need of rehabilitation. Sufficient time has passed in this bankruptcy for the process to work.

41      The Bankrupt is 61 years of age and, for the reasons set out in para. 20 of this decision above, again uncontradicted evidence, there is a greater risk for this Bankrupt than for bankrupts in other occupations. The Bankrupt seeks to terminate his bankruptcy to again become a productive and contributing member of society and to earn sufficient monies in the remainder of his working career to carry him through after he is no longer able to work.

The case of Mr. Batty shows that early discharge can be granted in appropriate circumstances even if the bankruptcy does not preclude the bankrupt from earning income. The facts leading to bankruptcy and the bankrupt’s occupation are important factors and should be reviewed carefully when considering an application for an early discharge. 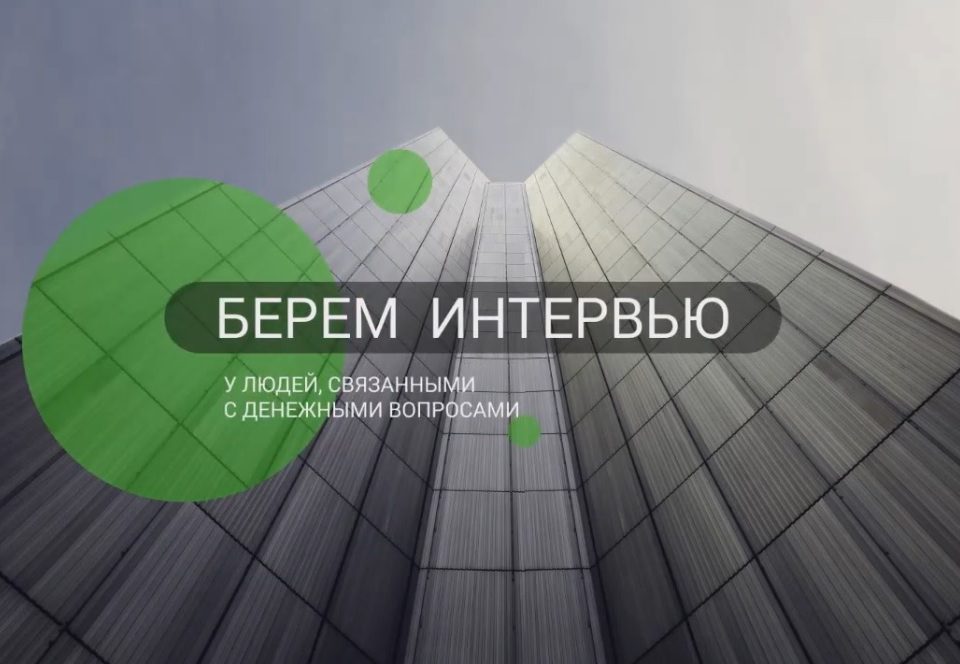